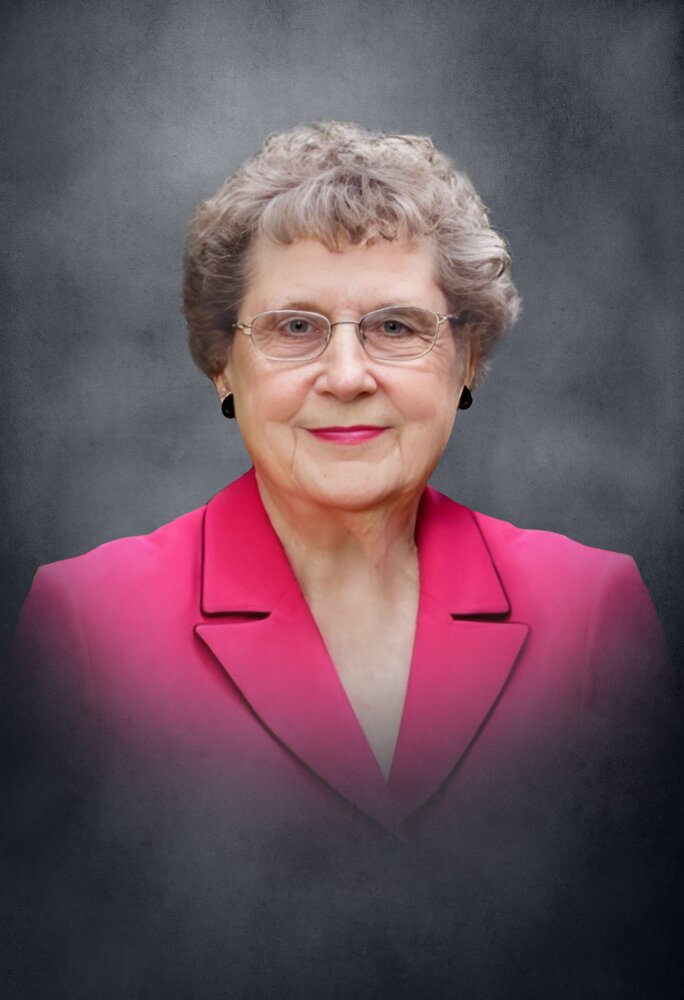 Please share a memory of Mary to include in a keepsake book for family and friends.
View Tribute Book

Funeral services for Mary Evelyn Ward, age 85, of Wedowee will be held on Tuesday, May 31, 2022, at 1:00 PM at Benefield Funeral Chapel with Bro. Gerald Romine officiating.  Burial will follow at Morrison’s Chapel Cemetery.

Ms. Ward passed away peacefully at her home on Thursday, May 26, 2022, at 10:10 PM.  She was born Sunday at 4:00 AM on August 29, 1936, to the late John Larkin Waters and Rhoda May Heard Waters. In addition to her parents, she was preceded in death by two sisters, Mavis Ermaline Waters Pettus and Janie Francis Louise Waters Harrison; and one brother, Clyde Maurice Waters.

Survivors include: her son, Jack B. Ward, Jr., of Clayton, NC; one daughter, Freida Louise Ward Lowery (Russell) of Mooresville, NC; seven grandchildren; five great-grandchildren; and one brother, Truman Waters of Conroe, TX.  Her family was her pride and joy.

Mary Evelyn was a prayer warrior and read the Bible daily.  She was a long-time member of the Roanoke Church of Christ.

Mary Evelyn graduated from the Randolph County High School in May of 1954. Upon graduation, she enrolled at Jacksonville State University where she graduated in June of 1957.  In her senior year, she chose to do her student teaching in both her major and minor subjects, business and English. Near the end of that semester, she was selected as outstanding secondary student teacher.  She and the outstanding elementary student teacher were asked to present to a group of women educators on “Why I Chose Teaching as My Career” and a picture and article on the event was published in The Alabama School Journal.  During her three years at Jacksonville, she worked in the university library.  Mary Evelyn later chose to continue her education and earned her Master’s Degree from Samford University.

At the age of 20, Mary Evelyn began her teaching career at B.B. Comer Memorial High School.  She and the school librarian also sponsored Beta Club during her tenure there.  Near the end of her second year at B.B. Comer, the RCHS principal asked her to transfer to his school as a teacher where she remained for the duration of her public education career.  Six of those years, she worked in the office of the Superintendent of Education.  Several semesters she taught evening classes two nights a week at the Randolph-Roanoke Vocational School.

Upon retirement from public school in 2001, Mary Evelyn worked as an administrator and senior high English teacher for five years at the New Hope Christian School.  In 2006, she retired completely.  In retirement, she enjoyed participating in the Delta Kappa Gamma Society, the East Alabama Art Society, Study Club, and the Red Hatters.