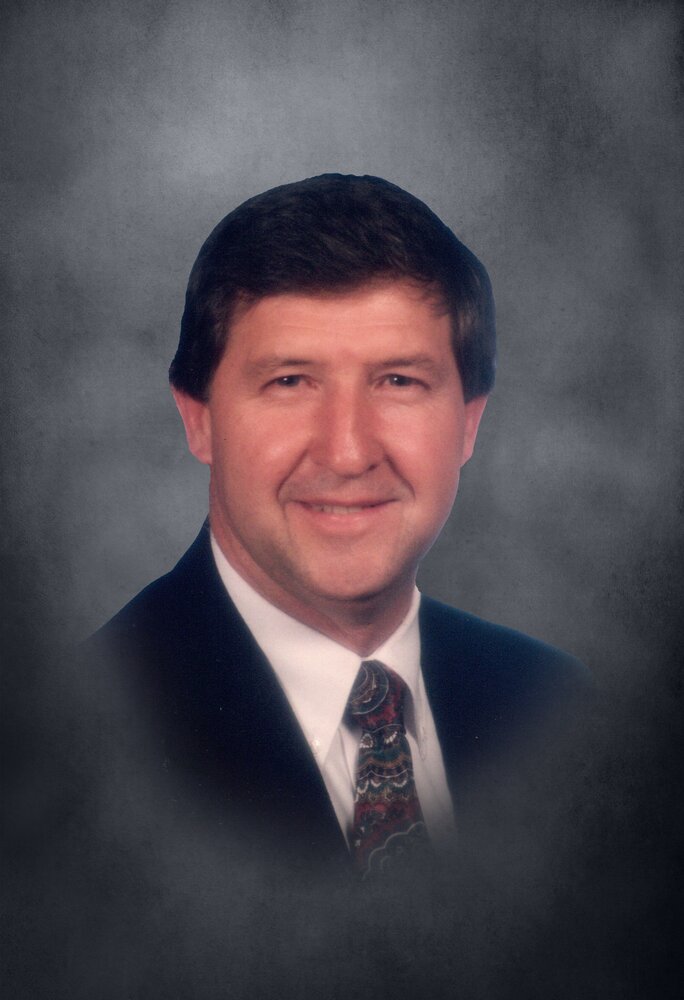 Please share a memory of Bobby to include in a keepsake book for family and friends.
View Tribute Book

Funeral services for Bobby Ray Cofield, age 80, of Newell will be held on Friday, June 17, 2022, at 2:00 PM at Union Baptist Church with Bro. Jim Craig officiating.  Burial will follow in the adjoining cemetery with Benefield Funeral Home in charge of arrangements.

The family will receive friends at the funeral home from 5:00-8:00 PM on Thursday, June 16, 2022.  Mr. Cofield will lie in state at the church for one hour prior to services beginning on Friday.

A Newell native, Mr. Cofield was born on September 7, 1941, the son of Cosby “Ted” Hoyt and Lottie Crews Cofield.  He was a member of Union Baptist Church, served in the Army National Guard, and worked in management for Lamar Manufacturing.  Mr. Cofield was preceded in death by his parents; his wife, Elaine Cofield; and one sister, Catherine Craft.