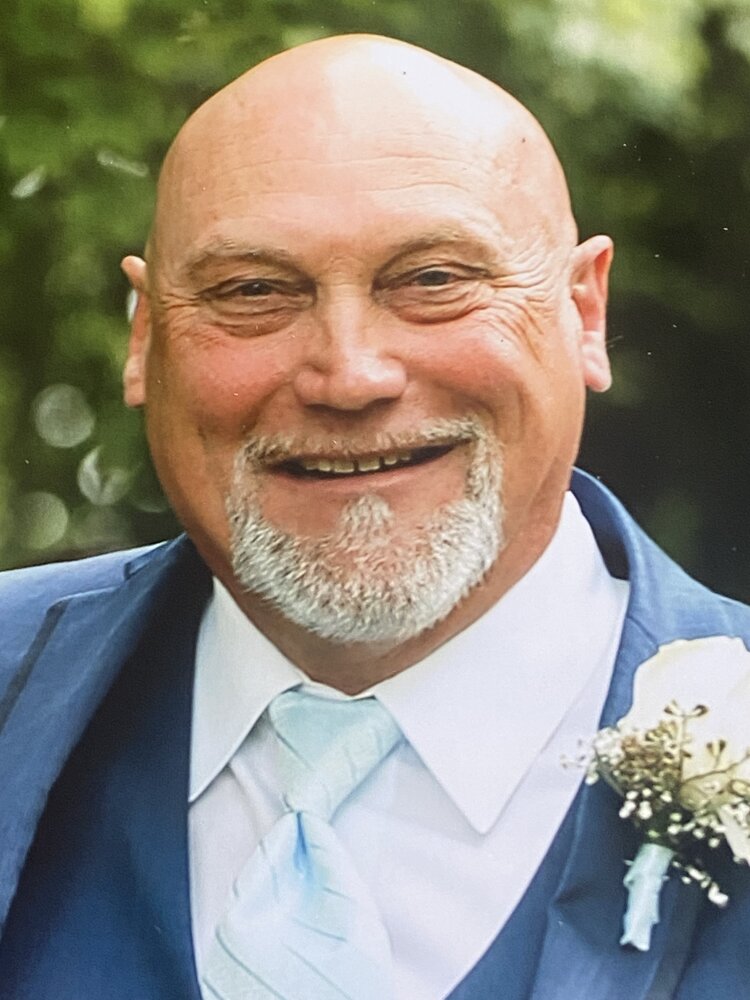 Please share a memory of Jack to include in a keepsake book for family and friends.
View Tribute Book

Jack was born March 2, 1960, in Wedowee, AL, and graduated from Randolph County High School.  He worked hard at home and at his career in electrical contracting.  He rose to Electrical Superintendent on his last few projects with both Fluor and Jacob's Engineering.  Jack's happy place was spending time with family and friends, especially around a fire pit!

Jack was preceded in death by his parents, Jack Benford Ward, Sr. and Mary Evelyn Waters Ward.  Survivors include three children, five grandchildren one sister, and four nieces and nephews.  Jack's pride and joy was Luke, Haley and Harper.  Jack will be Harper’s "Pa" forever.

The funeral service in celebration of Jack's life will be held on Thursday, August 18, 2022, at Hartsell Funeral Home in Harrisburg, NC.  The family will receive friends from 11:30 am - 12:45 pm.  The service will follow at 1:00 pm, officiated by Rev. Bill Clevenger.  A graveside service will be held at 1:00 pm on Saturday, August 20, 2022, at Morrison's Chapel United Methodist Church Cemetery, Heflin, AL.