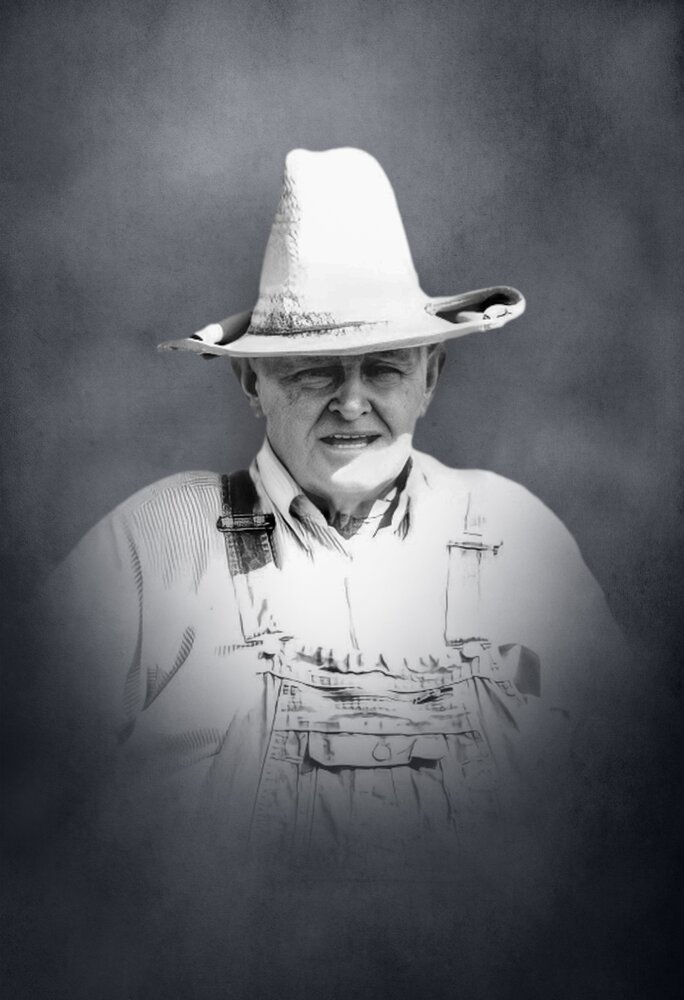 Please share a memory of James to include in a keepsake book for family and friends.
View Tribute Book

Funeral services for Rudolph Blanks, age 92, of Woodland will be held on Thursday, August 25, 2022, at 2:00 PM at Providence Baptist Church with Bro. David Daniel, Bro. Tony Morris, and Bro. Don Gay officiating.  Burial will follow in the adjoining cemetery with Benefield Funeral Home in charge of arrangements.

The family will receive friends at the funeral home from 4:30 PM - 8:00 PM on Wednesday. Mr. Blanks will lie in state for one hour prior to services beginning on Thursday.

In lieu of flowers, the family requests donations to Providence Baptist Church or the Woodlands Civic Club.