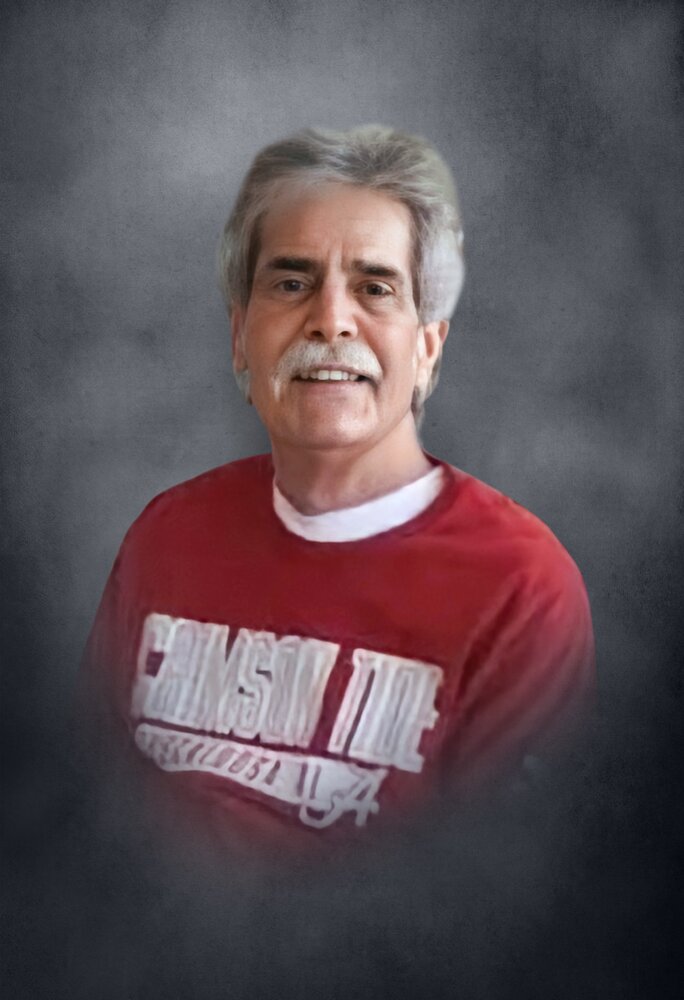 Please share a memory of Bobby to include in a keepsake book for family and friends.
View Tribute Book

Memorial services for Bobby Messer, age 69, of Wedowee will be held on Friday, August 26, 2022, at 2:00 PM at Benefield Funeral Chapel with Bro. Phillip Twilley officiating.

The family will receive friends at the funeral home from 12:00-2:00 PM on Friday before services begin.

A Randolph County native, Mr. Messer was born on November 13, 1952, the son of Robert O. Messer, Sr., and Sarah Fetner Messer.  He was Methodist by faith, a Army veteran of the Vietnam conflict, and worked at General Motors.  Mr. Messer was preceded in death by his parents; one granddaughter, Alexus Holloway; and one brother, Stephen Glenn Messer.