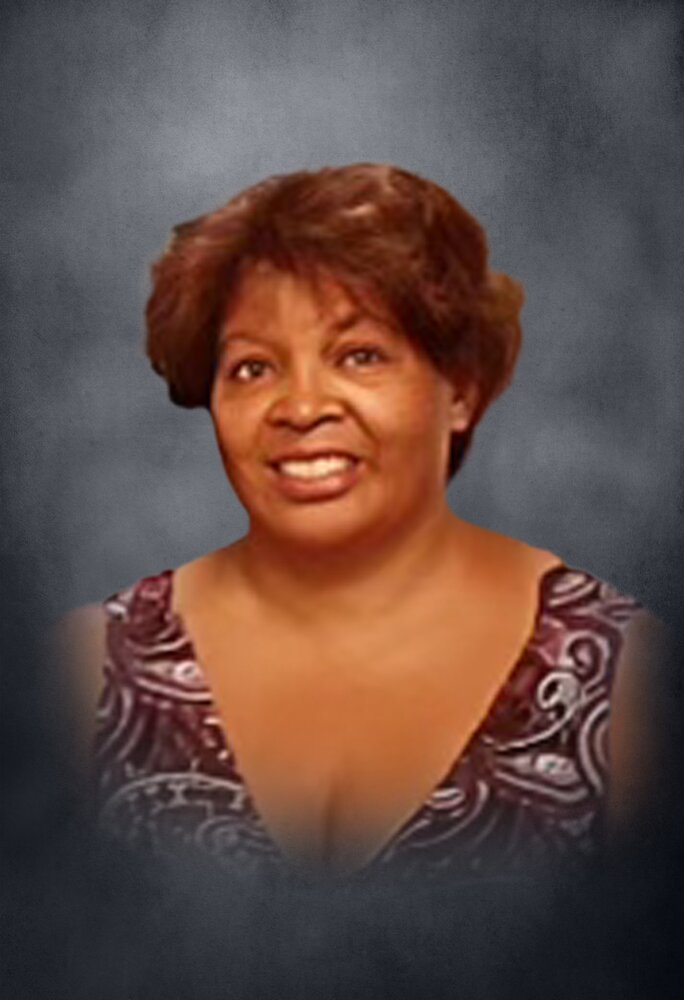 Please share a memory of Marilyn to include in a keepsake book for family and friends.
View Tribute Book

Pallbearers will be her grandsons and nephews.

Mrs. Knight was born in Talladega, Alabama on March 6, 1947. She is the daughter of the late John Williams Sr. and Adella J. O’Neal. Mrs. Knight was a member of Weathers Height Church of Christ and worked at Lamar Manufacturing and later retired from Wellborn Cabinet Company. She was preceded in death by her parents; husband, John Williams Knight; brother, Paul Williams; and step-father, Robert O’Neal.