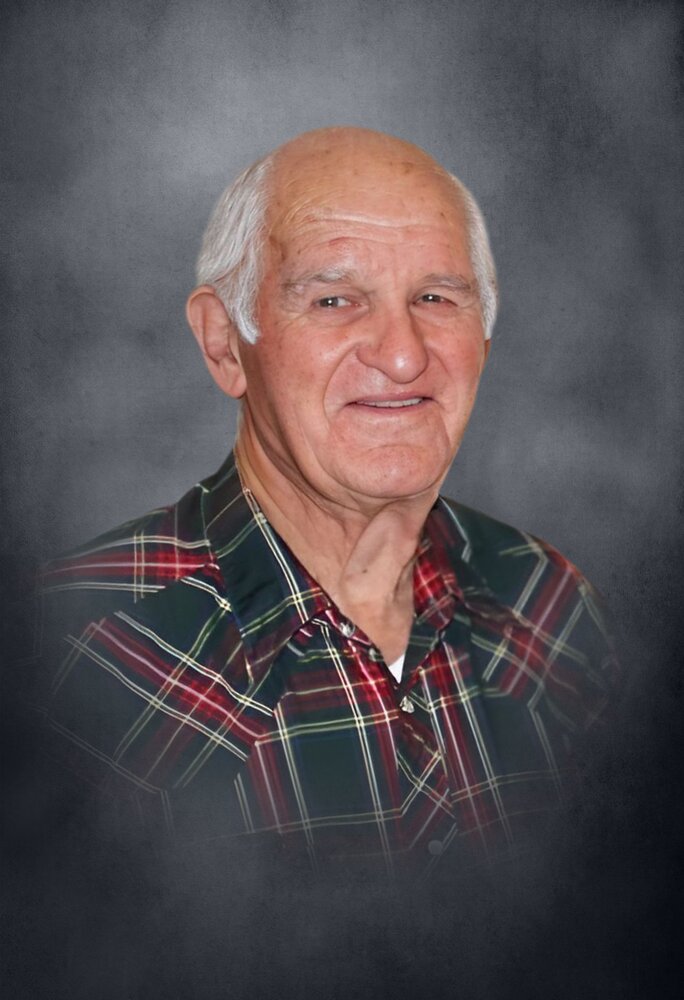 Please share a memory of Franklin to include in a keepsake book for family and friends.
View Tribute Book

Funeral services for Franklin D. Murphy, age 88, of Woodland will be held on Saturday, October 8, 2022, at 2:00 PM at Jordan’s Chapel with Bro. Chris Mitchell and Bro. Wayne Johnson officiating.  Burial will follow at the adjoining cemetery with Benefield Funeral Home in charge of arrangements.

The family will receive friends at the funeral home from 10:00 AM - 12:30 PM on Saturday, October 8, 2022. Mr. Murphy will lie in state at the church one hour prior to services beginning on Saturday.

A Randolph County native, Mr. Murphy was born on September 29, 1934. He was the son of Joe Lee and Lilar Cosper Murphy. Mr. Murphy proudly served in the United States Army, and was a self-employed carpenter. He was preceded in death by his parents; son-in-law, Steve Meadows; brothers, Theron Murphy, Leron Murphy, Julian Murphy, Billy Joe Murphy, and Robert Murphy; and sister, Clorea Allen.

Memorials may be floral or donations may be made to Jordan’s Chapel Cemetery Fund, c/o Phillip Murphy, 749 Wilder Industrial Blvd, Roanoke, AL.