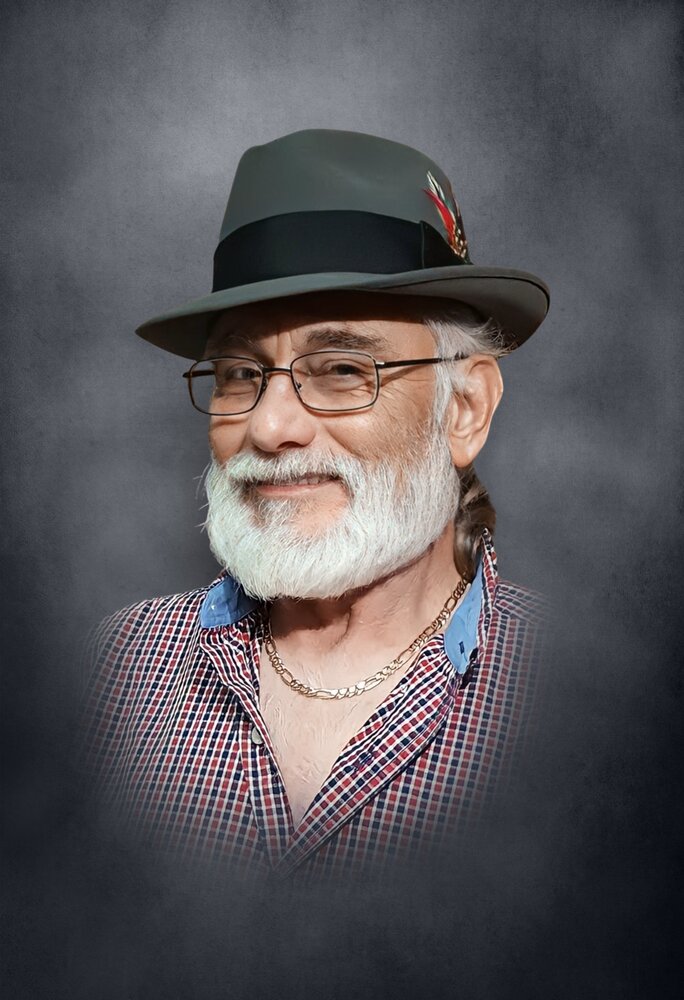 Please share a memory of Ricky to include in a keepsake book for family and friends.
View Tribute Book

Funeral services for Ricky Fred McCain, age 67, of Woodland will be held on Tuesday, November 1, 2022, at 3:30 PM at Benefield Funeral Chapel with Bro. Glenn Ward and Bro. Steve Langley officiating.  In keeping with Ricky’s wishes, burial will follow at sunset at Zion Baptist Church Cemetery.

A Wedowee native, Mr. McCain was born on January 24, 1955, the son of Fred and Nina Simpson McCain.  He was a member of Zion Baptist Church and was a retired maintenance technician for Kimberly-Clark.  Mr. McCain was also a veteran of the United States Air Force.  He was preceded in death by his parents; one sister, Wanda Williamson; and his stepmother, Virginia McCain.