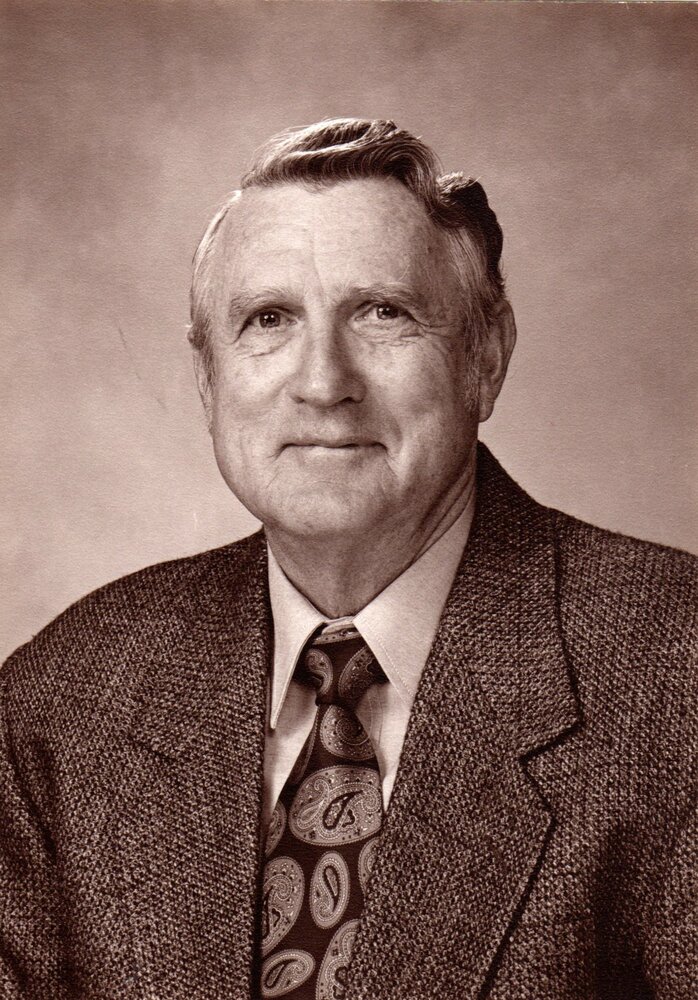 Please share a memory of Otto to include in a keepsake book for family and friends.
View Tribute Book

The family will receive friends at the funeral home from 1:00-2:00 PM on Saturday before services begin.

Mr. Wilder passed away on Saturday, December 10, 2022, at his residence after a lengthy illness. The family would like to give a special thanks to the staff of Enhabit Home Health and Hospice for their care and support during his illness.

He was a beloved husband, father, and grandfather and is survived by his wife, Arbie Frances McCain Wilder of Oxford; one daughter, Pamela Short (Robert) of Birmingham; one son Gregory Wilder (Lorena) of Niceville, FL; four grandchildren, Nathan Short, Olivia Wilder, Thomas Short, and Caleb Wilder; and two brothers, James Wilder of Loganville, GA, and Bennie Wilder of Senoia, GA.

A Wedowee native, Mr. Wilder was born on December 20, 1932, the son of Monroe and Minnie Dewberry Wilder.  He was a member of Meadowbrook Baptist Church, and a United States Army veteran of the Korean War.

Mr. Wilder was retired from AT&T with 40 years of service. He was a member of the AT&T Pioneers, an organization for active and retired employees that reaches out to meet the needs of the community. He was also a member of the Tractor Club in Wedowee, where he served and participated for many years. He especially enjoyed riding his John Deere Tractor in the annual Christmas Parade. Mr. Wilder was preceded in death by his parents; one sister, Loree Williamson; and one brother, Eschol Wilder.

Memorials may be floral or donations may be made to the Liberty Grove CMC Cemetery Fund.