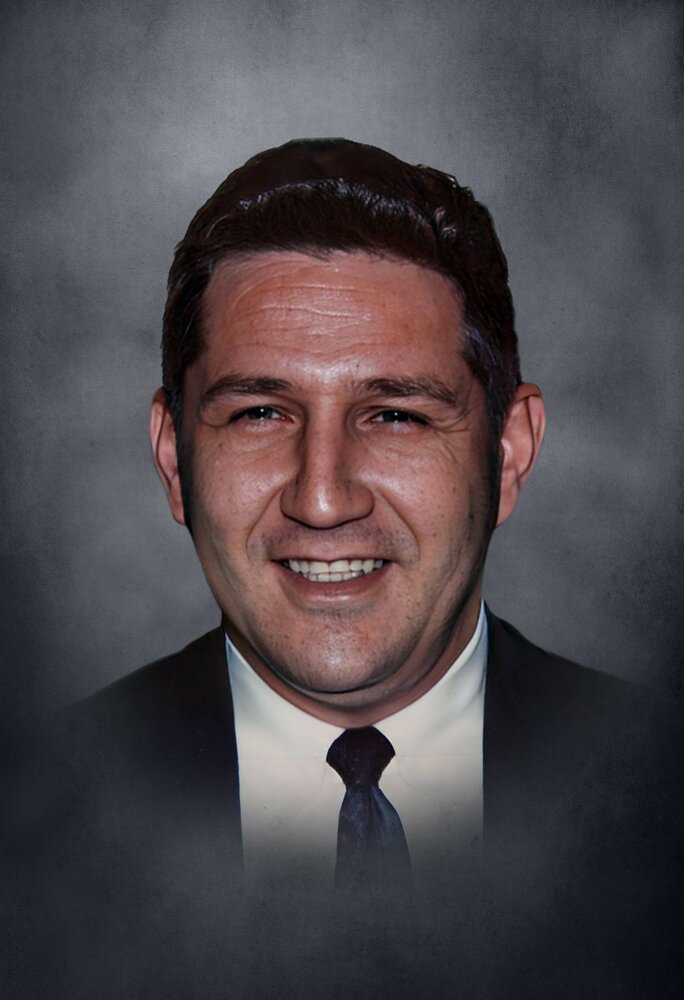 Please share a memory of Rodney to include in a keepsake book for family and friends.
View Tribute Book

Graveside services for Rodney Lum, age 92, of Athens, AL, formerly of Woodland will be held on Saturday, January 7, 2023, at 11:00 AM at Providence Baptist Church Cemetery with Bro. Terry Eason officiating and Benefield Funeral Home in charge of arrangements.

A Summit, New Jersey native, Mr. Lum was born on December 14, 1930, the son of Carleton Tuttle and Edna Sofia Pihlman Lum.  He was Christian by faith and worked as a professional engineer for Gruman Aerospace in Bethpage, NY for 33 years before retiring. After retirement, Mr. Lum moved to Woodland with his wife and was a member of the local volunteer fire department and masonic lodge, where he served as treasurer in both organizations.  He was preceded in death by his parents and wife, Stella Mote Lum.

In lieu of flowers, the family asks that any memorials be made to Providence Baptist Church in Mr. Lum’s memory.