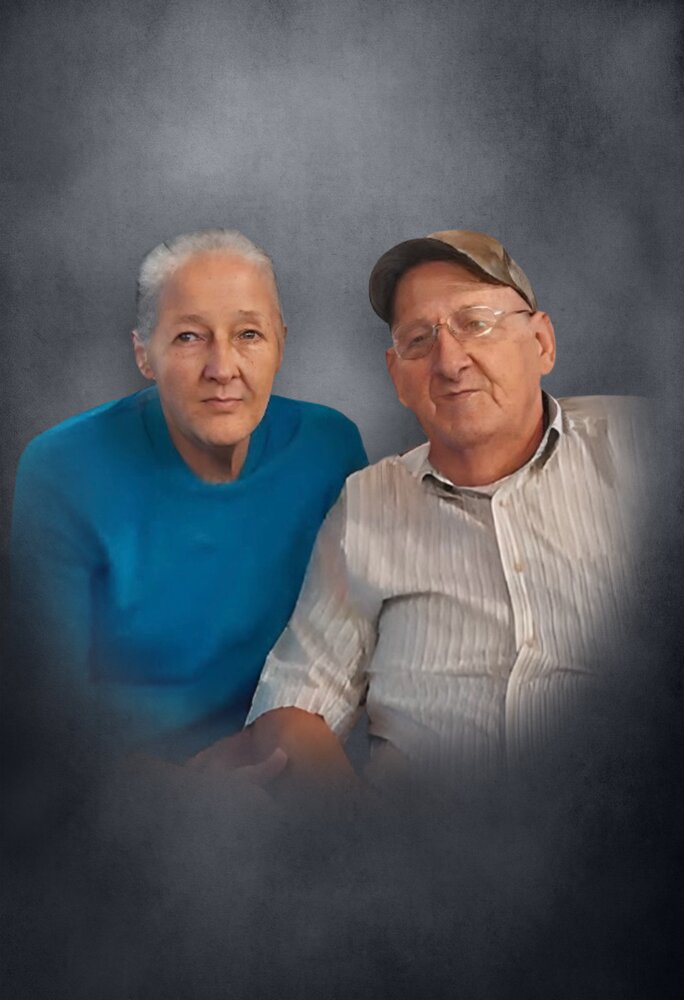 Please share a memory of Sherlon to include in a keepsake book for family and friends.
View Tribute Book

A Wedowee native, Mr. Bolt was born on October 3, 1949, the son of Cleamon and Katherine Pool Bolt.  He was a member of Welcome Home Baptist Church and was a self-employed truck driver.  Mr. Bolt was preceded in death by his parents; his wife, Linda Bolt; and two brother, Steve and Stanley.