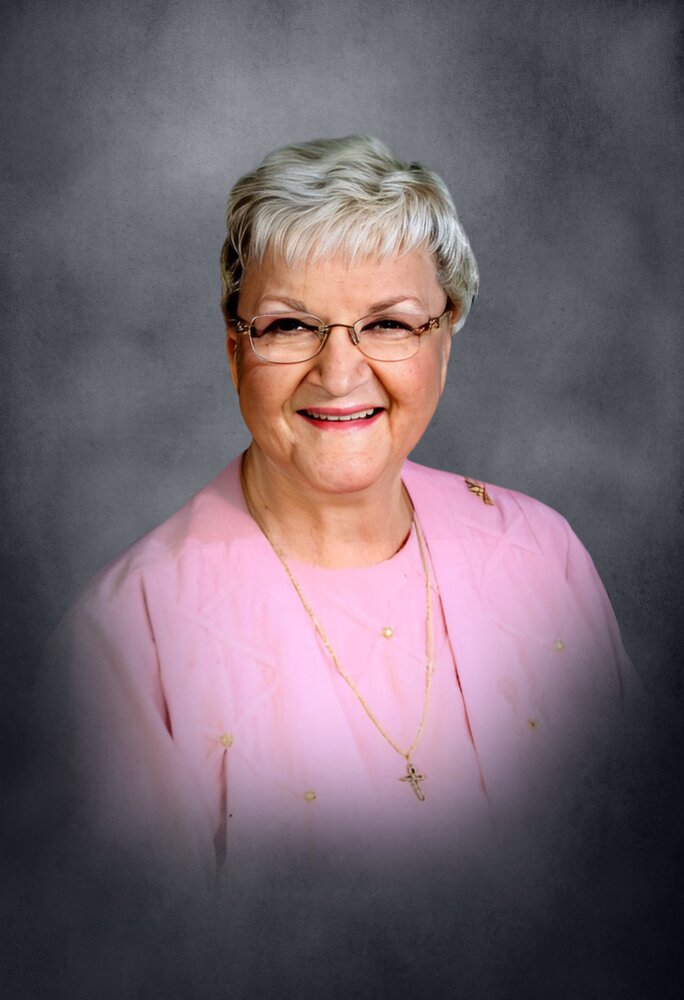 Please share a memory of Barbara to include in a keepsake book for family and friends.
View Tribute Book

Funeral services for Barbara Jean Rampy, age 86, of Montgomery, will be held on Saturday, January 21, 2023, at 11:00 AM at Zion Baptist Church with Bro. Roger Woodard officiating.  Burial will follow at the adjoining cemetery with Benefield Funeral Home in charge of arrangements.

The family will receive friends at the church from 10:30 – 11:00 AM on Saturday before services begin.

Mrs. Rampy was born in Roanoke, Alabama, on April 21, 1936, the daughter of Hiram Young and Irma Swan Ponder. She was a member of Zion Baptist Church and spent her time as a stay-at-home wife and mother.  She was preceded in death by her parents; husband, John Horace Rampy; sons, John Timothy Rampy and Charles Patrick Rampy; and sister, Sue Ponder Thornton.

In lieu of flowers, the family requests that donations be made to Zion Baptist Church. Online condolences may be expressed at www.benefieldfhwedowee.com.