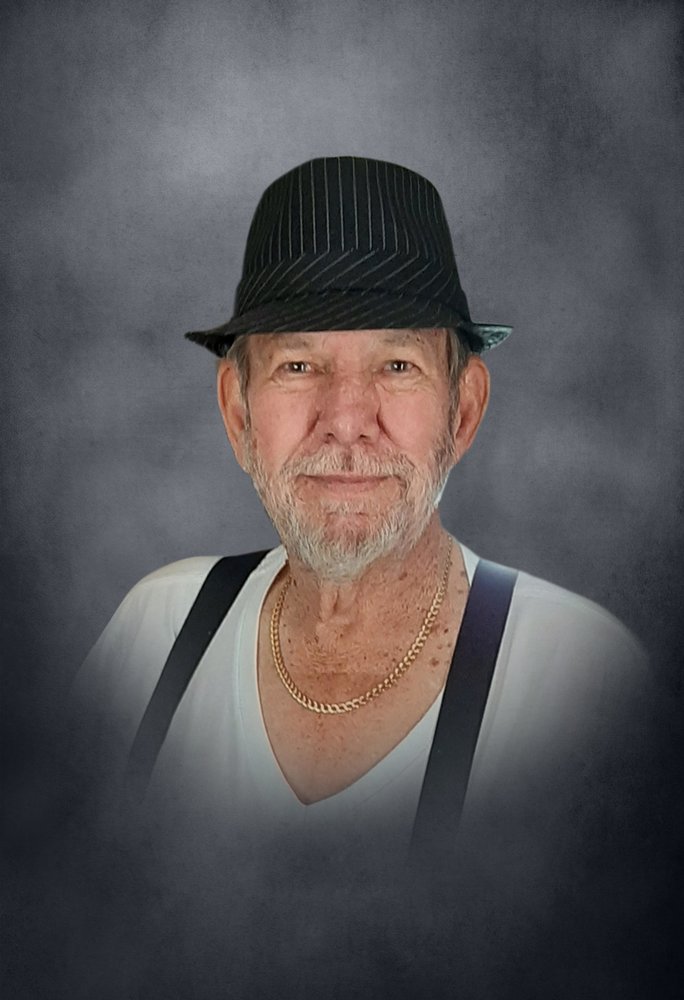 Please share a memory of Barry to include in a keepsake book for family and friends.
View Tribute Book

A Red Oak, Georgia native, Mr. Ward was born on March 21, 1945, the son of J. Q. and Novis Haynes Ward. He was Christian by faith and also served in The United States Army during the Vietnam Conflict. Mr. Ward worked for over 25 years as an airline mechanic for Piedmont. He also loved hotrods and old cars, as well as flea markets. He was a handyman who enjoyed fixing things that were broken. Mr. Ward was preceded in death by his father and his brother, Scott Ward.

Memorials may be floral or the family prefers donations be made to: