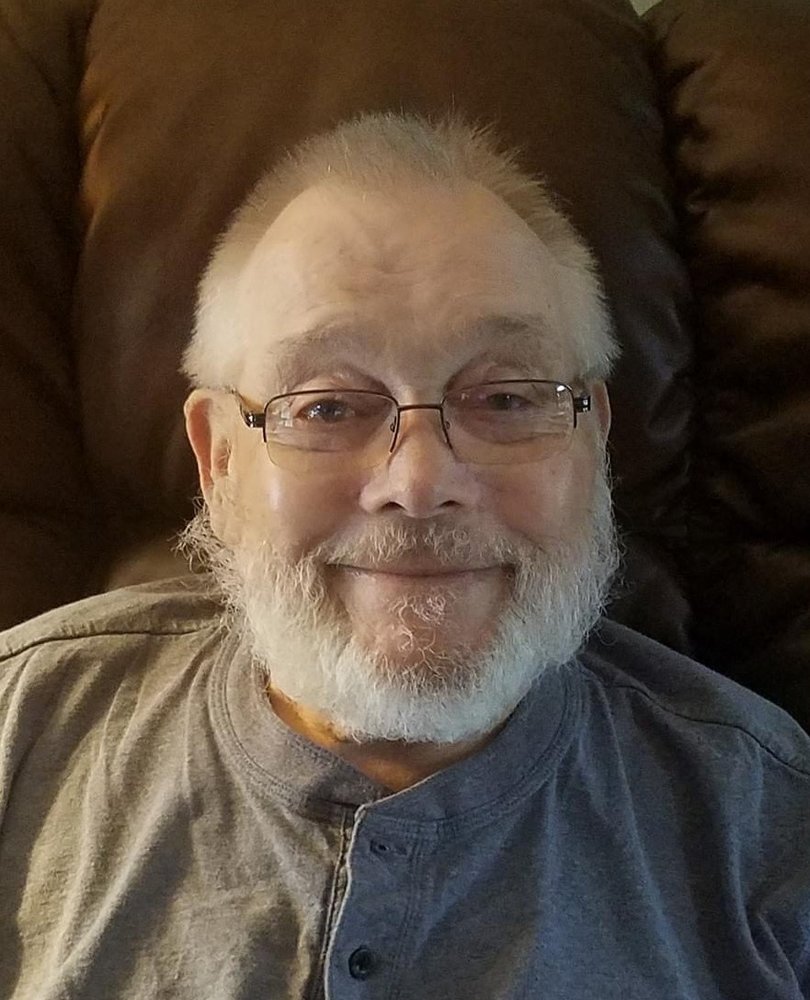 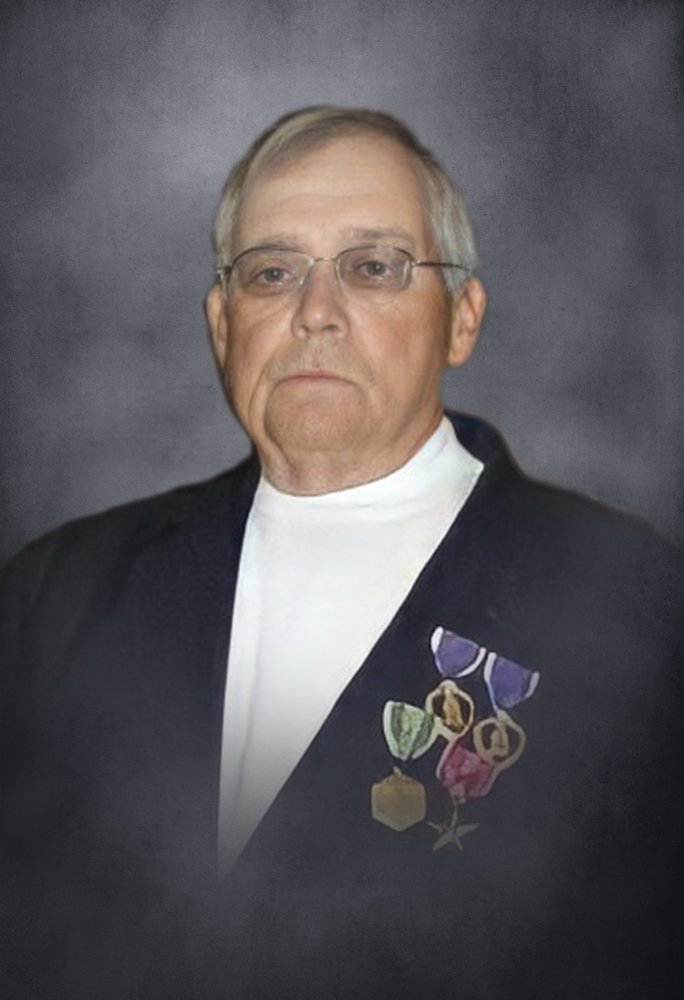 Please share a memory of John to include in a keepsake book for family and friends.
View Tribute Book

The family will receive friends at the funeral home from 1:00-3:00 PM before services begin on Monday.

John passed away Thursday, May 6, 2021, at his residence surrounded by family.

A Wedowee native, John was born on August 11, 1946, the son of James Arthur and Myrtle Bates Heard.  He was a Randolph County High School graduate of 1964 and served in the United States Army during the Vietnam conflict.  John was a member of Union Baptist Church and retired from the Anniston Army Depot in Artillery.  He was active in the Randolph County youth football and baseball programs for 17 years.  John was preceded in death by his parents and an infant brother.

The family would like to extend a special thank you to Compassus Hospice and Tabitha Chappell.

Memorials may be floral or donations may be may to the Union Baptist Church Cemetery Fund c/o Wayne Wortham at 8137 County Road 82, Wedowee, AL 36278.