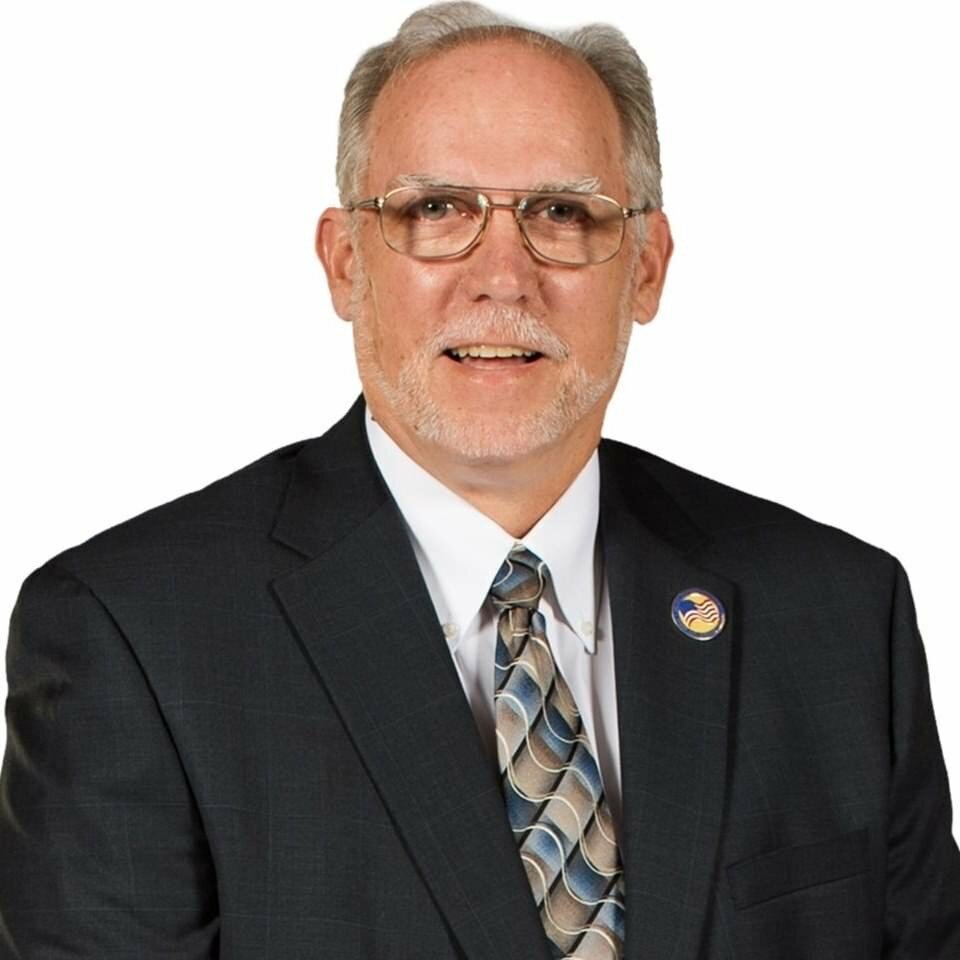 Please share a memory of Jack to include in a keepsake book for family and friends.
View Tribute Book

A private memorial service for Jack Patterson Longino, age 67, of Wedowee, formerly of College Park, Ga, will be held on Saturday, August 28, 2021, at Benefield Funeral Chapel in Wedowee with Rev. Jim McRae officiating.

A public memorial service will be held on September 11, 2021, in College Park, Georgia.  The time and place will be announced at a later date.

A College Park, Georgia native, Mr. Longino was born on November 6, 1953, the son of Ira and Rosemary Marcouq Longino.  He was a self-employed auto mechanic and served as the mayor of College Park, Georgia, for 24 years.  Mr. Longino enjoyed his boats and cars, the lake life, and spending time with his grandkids.  He was preceded in death by his father and a brother, Charles Longino.

In lieu of flowers, the family requests that loved ones send their favorite memory of Jack to benefieldfuneralhome@gmail.com.