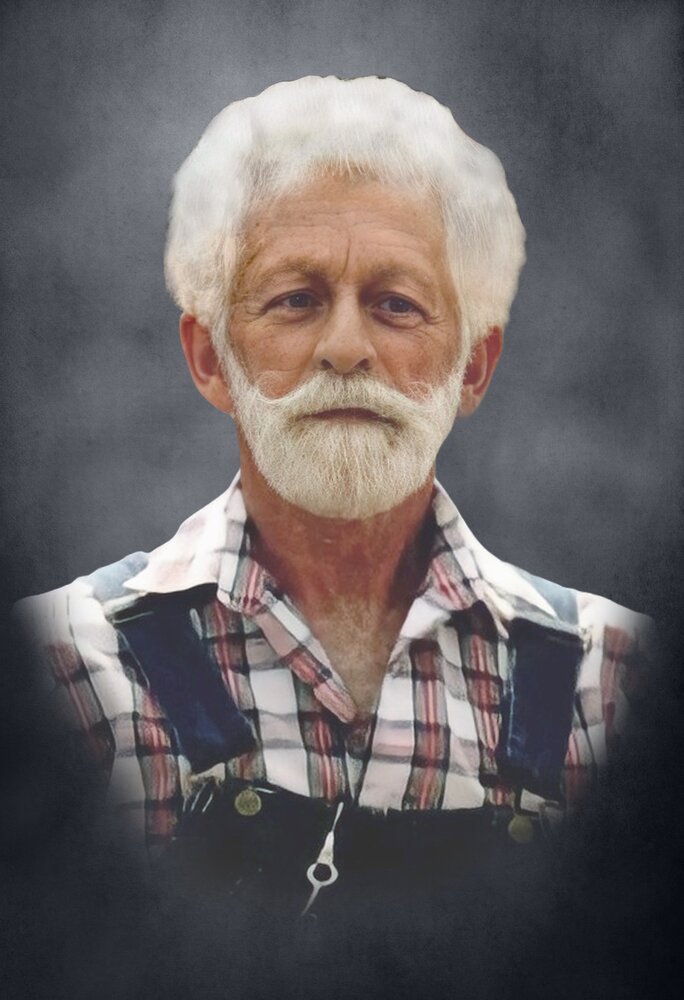 Please share a memory of Paul to include in a keepsake book for family and friends.
View Tribute Book

A Woodland native, Mr. Shelnutt was born on August 15, 1946, the son of John Dorsey and Grace Richardson Shelnutt.  He was a member of Iduma Congregational Methodist Church and was a champion buck dancer. Mr. Shelnutt was a United States Army veteran of the Vietnam conflict, worked as a self-employed master craftsman, and was retired from Southwire.  He was preceded in death by his parents; his wife, Virginia Shelnutt; three sisters and three brothers.