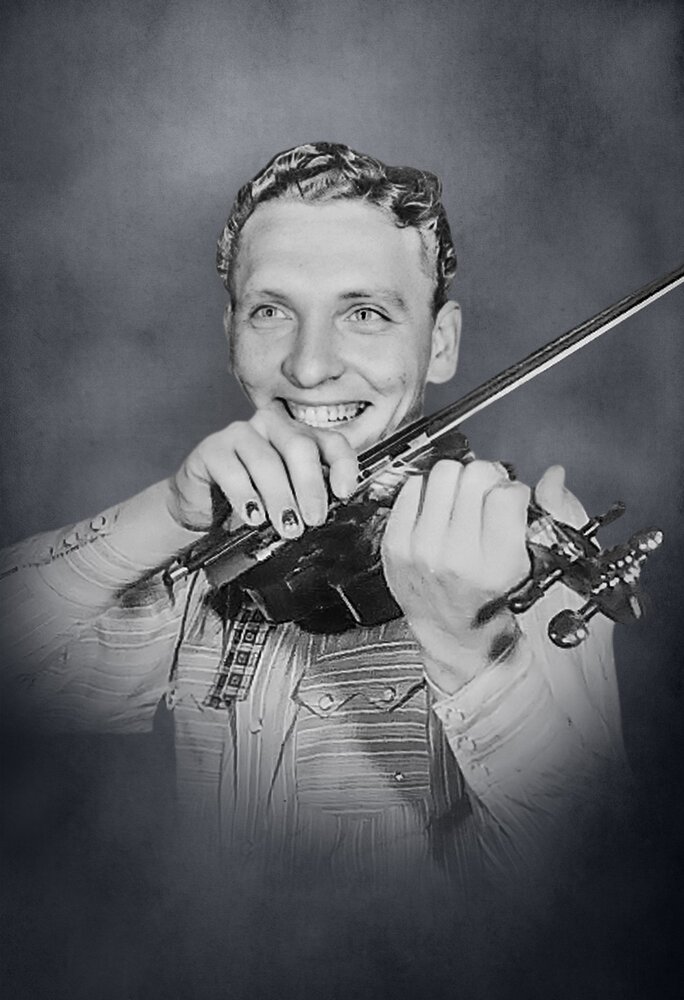 Please share a memory of Joe to include in a keepsake book for family and friends.
View Tribute Book

A Napoleon native, Mr. Hayes was born on August 3, 1931, the son of Joe D. Hayes, Sr., and Lola Smith Hayes Berryman. He was Church of God by faith and worked as a carpenter.  Mr. Hayes was a United States Army veteran of the Korean conflict.  He was preceded in death by his parents; his wife, Virginia Hayes; two sisters; and two brothers.