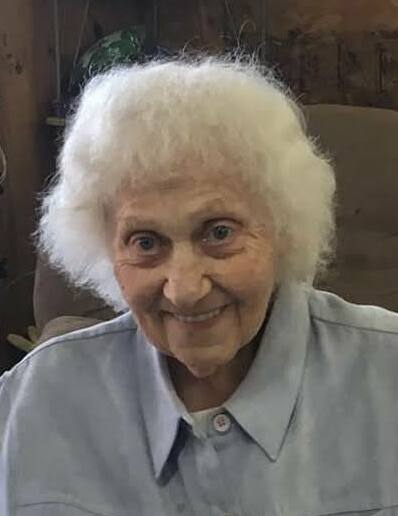 Please share a memory of Rebecca to include in a keepsake book for family and friends.
View Tribute Book

A Wedowee native, Mrs. Allen was born on May 5, 1936, the daughter of John T. and Louise Patterson Hill.  She was a member of Bethel West Baptist church and worked as a seamstress for Bremen-Bowdon Investment Co.  Mrs. Allen was preceded in death by her parents; one daughter, Teresa Gail Allen; a grandson, Steven Alan Shafer; five sisters, Evelene Mitchum, Jeanette Clifton, Geneva Patterson, Ilene Gosdin, and Jane Buchannan; and two brothers, Dallas Hill and Travis Hill.