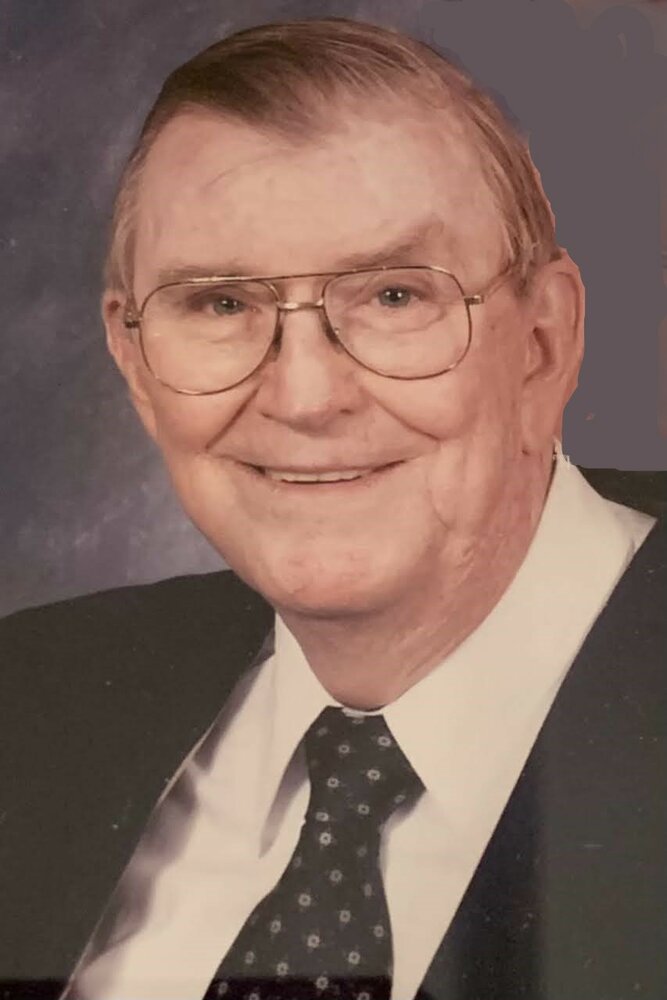 ROBERT DURWOOD KICKER, Age 89, Wedowee, AL, passed away peacefully at his home on Saturday, April 30th.  He was born in Birmingham, AL to Margaret Gober Kicker and Euell H. Kicker.  After graduating from Jones Valley High School, he joined the US Army and served two years in Germany as part of the post-World War II Occupation forces.  When he returned home, he attended Jefferson State Junior College where he received an Associate Degree and continued at UAB where he received a Bachelor Degree in Business Administration.

He married Jo Dobson Kicker in 1958 and worked as an electrician in the Birmingham/Anniston area, Kenner, LA and Marietta, GA.  After retiring, he and his wife moved to Wedowee, AL where they have lived for 17 years.

He was active in the community as a volunteer with the A & M Volunteer Fire Department, a member of the East Alabama Art Society, a volunteer with the Tanner East Alabama Medical Center Auxiliary, and a deacon at First Baptist Church Wedowee.  He enjoyed working with the youth and participating in the Spiritual Builders Sunday School class.  He had been active in the Ham and CB radio community for many years, collected old electronic devices and loved to travel.  He was best known for his “Kick Cakes” which he baked himself and distributed to friends, family and anyone who deserved a “thank you.”

He is preceded in death by his parents and three brothers, Arthur Leroy Kicker, E. Hyman Kicker and John Edward Kicker.