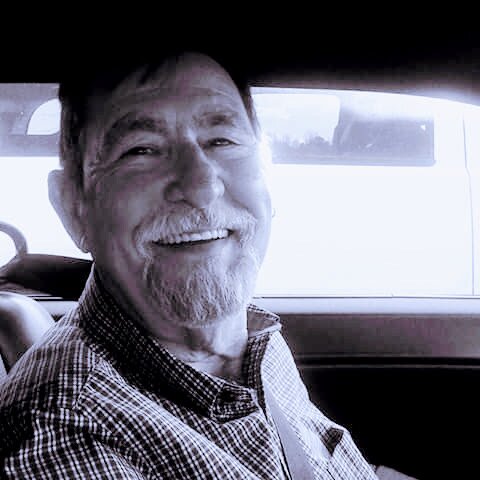 Please share a memory of Gerald to include in a keepsake book for family and friends.
View Tribute Book

Funeral services for Gerald Spratlin, age 75, of Wedowee will be held on Sunday, June 12, 2022, at 2:00 PM at Benefield Funeral Chapel with Rev. David Daniel officiating.  Burial will follow at Providence Baptist Church Cemetery.

A Wedowee native, Mr. Spratlin was born on March 3, 1947, the son of Earnest and Florence Beck Spratlin.  He was Baptist by faith, was the owner/operator of Little River Steakhouse, and worked as a truck driver for B. R. Williams Trucking.  Mr. Spratlin was preceded in death by his parents; wife, Marie Spratlin; one sister, Gwen Meadows; and one brother, T. H. Spratlin.