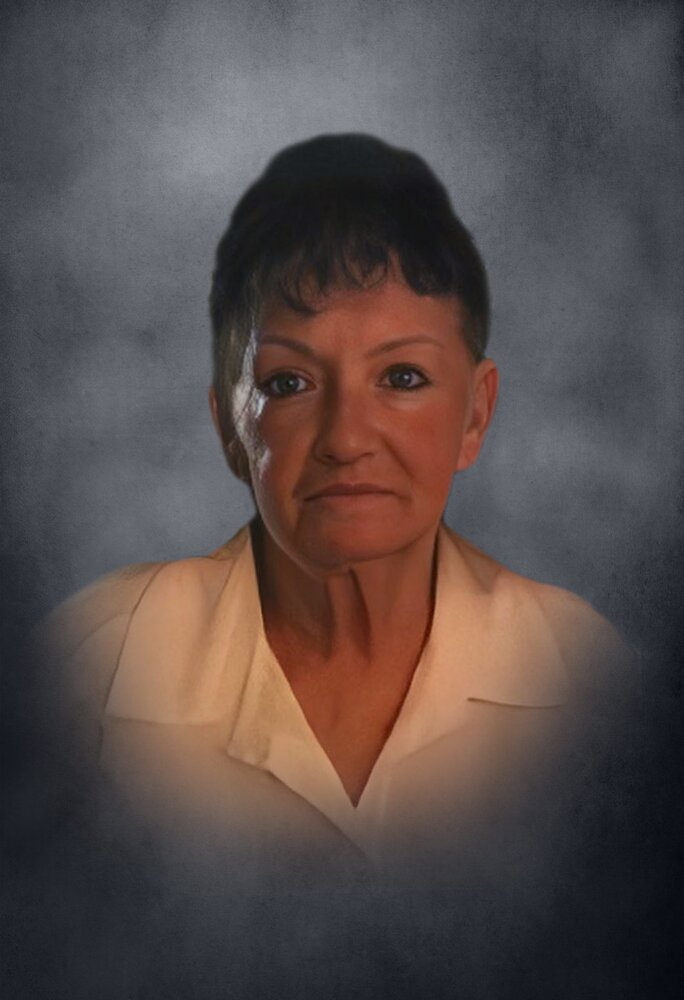 Please share a memory of Lula to include in a keepsake book for family and friends.
View Tribute Book

Funeral services for Lula Francis Pitts, age 76, of Piedmont, formerly of Wedowee, will be held on Sunday, January 22, 2023, at 11:00 AM at Benefield Funeral Chapel with Bro. Freddy Whitley and Rev. Cricket Watson officiating.  Burial will follow at Valley Grove Primitive Baptist Church Cemetery.

A Blount Springs, Alabama native, Ms. Pitts was born on April 16, 1946, the daughter of Calvin Coolidge and Bertha Mae Kirby Cobb.  She was a member of Heaven Bound Church and worked as a water ski builder with Ero Industrial before retiring.  Ms. Pitts was preceded in death by her parents; daughter, Lisa Lamb; sons, Timmy Roberts and Jimmy Hill; brother, Calvin Cobb; and sisters, Leatha Walker and Minnie Putman.